Book Direct with the Owner at Sydney's Hidden Gems Photography Walking Tour with Find Attractions in Sydney, for all your Attraction and travel needs.

Throughout your 3-hour photography walking tour you will see areas of the Sydney CBD, Sydney Harbour and the Rocks.

Discover Sydney's heritage, convict history and the superb back streets and alleyways.

Meander through the preserved and little known house foundations of early Sydney. Up and down steps, through tunnels in terrace houses to reveal Sydney eateries and the Rocks street market.

This tour is good for smartphones, cameras, DSLR and Point n Shoot.

The streets are stunning in the morning light.

Itinerary
This is a typical itinerary for this product

Photography opportunities in the narrow streets

Panoramic views over Port Jackson and the Harbour Bridge, Discovery with photography opportunities

Leave the park and stroll along the harbour foreshore to Campbell's Cove.

Arrive back at the start point after passing Cadman's Cottage, International Terminal, Harbour Masters Steps. Optional drop of point is at one of the restaurants in the Rocks 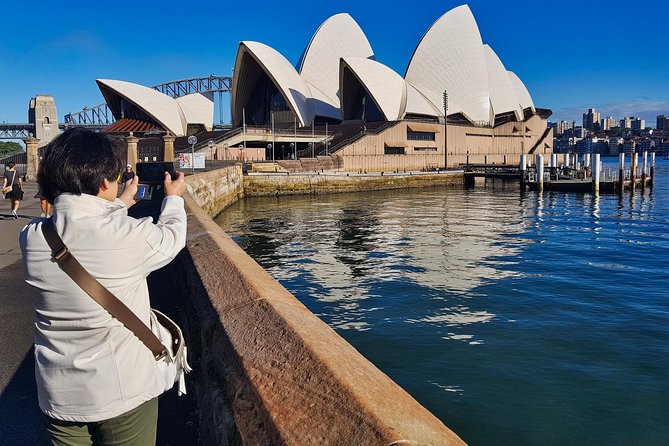 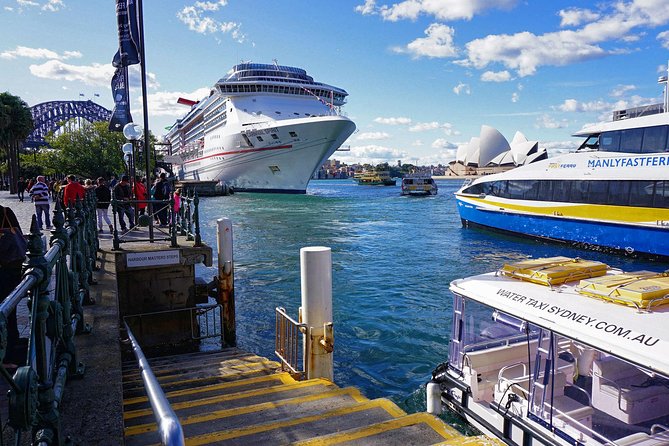 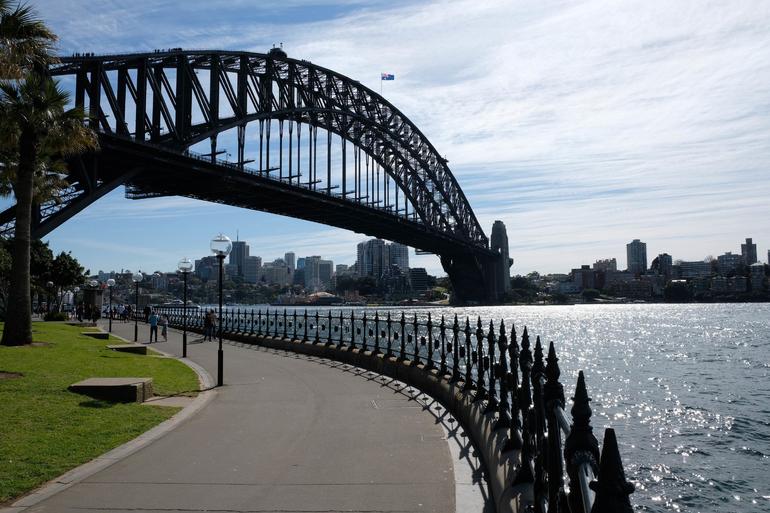 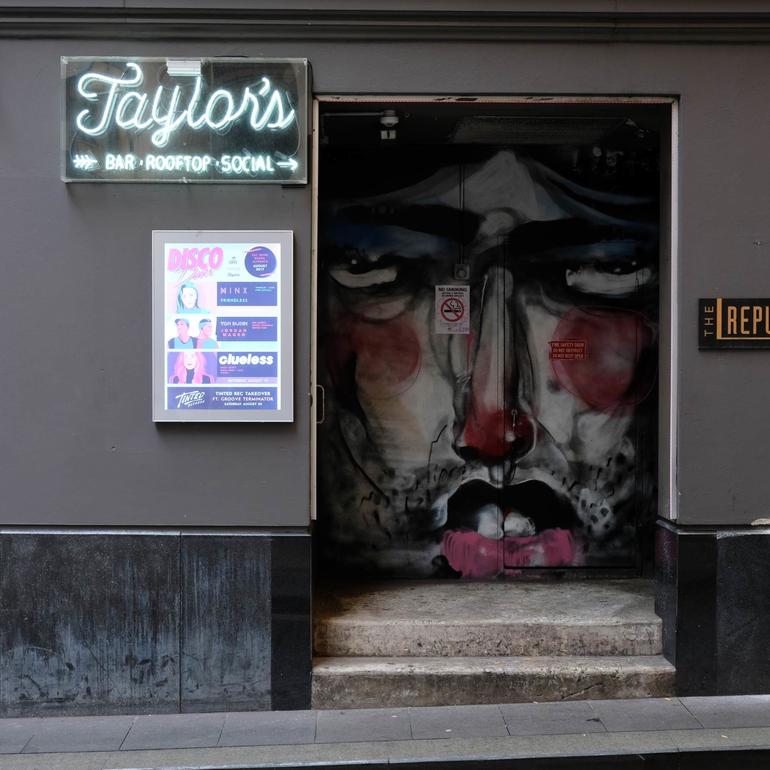 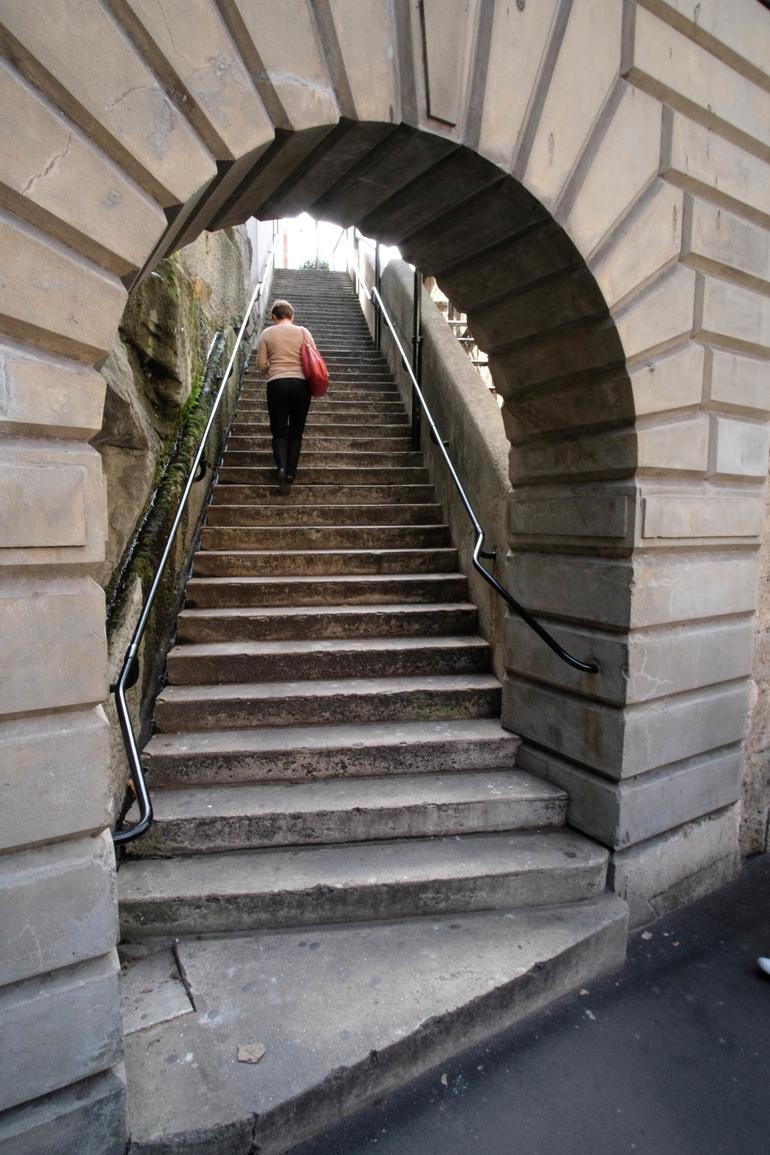 Find Attractions welcomes Sydney's Hidden Gems Photography Walking Tour in Sydney NSW, we offer an experience that takes you on a journey of a life time in Sydney. For all your attraction and things to do, book your adventure today.

Is Sydney's Hidden Gems Photography Walking Tour in Sydney your property on Find Attractions, please claim your listing and subscribe to update your contact details and receive your phone calls and emails from your clients.